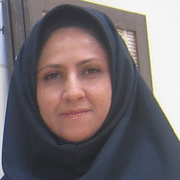 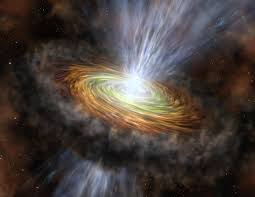 She works on structure of ADAFs in general. Outflow is one of the most important phenomena in the ADAFs structure. The origin and the physics of outflow have not been understood completely yet. There are some mechanism which can explain the existence of outflow in accreting systems. For example magnetic fields, thermal conduction and advection of entropy. She employs Fourier analysis to investigate outflow structures in accreting system. This approach resolves several technical restrictions of other numerical methods. 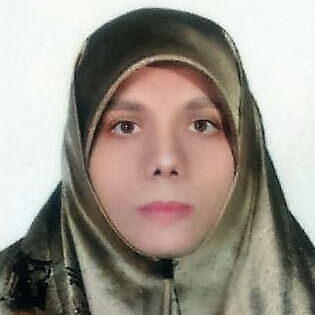 She studies neutrino-dominated accretion flows (NDAFs) as my PhD student. These hyperaccreting flows are considered as the central engine of gamma-ray bursts (GRBs). In addition to many other physical aspects of these engines, such hot and dense discs are strongly affected by the intensified magnetic field, generated during the early accretion process. On the other hand, the highly dense nature of NDAFs proposes self-gravity as an effective factor on the disc’s evolution, especially via fragmentation process. These two features may also influence the late time evolution of the disc, e.g. X-ray flares. She tries to take such effects into account and probe their impact, besides another physical aspects supposed for GRB’s central engines, on both structure and evolution of these neutrino-cooled accretion flows. 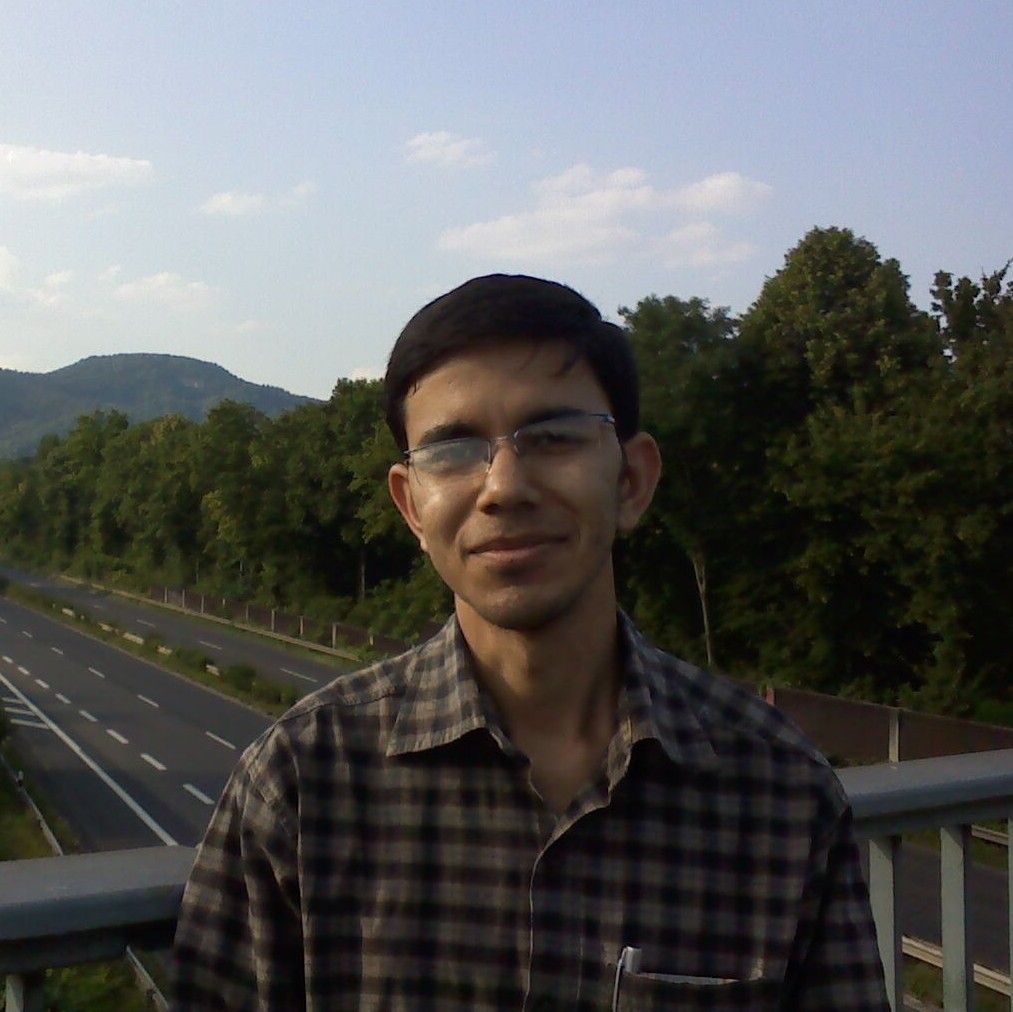 She Studies the Kelvin-Helmholtz instability in the Orion nebula, in the presence of the radiation pressure. 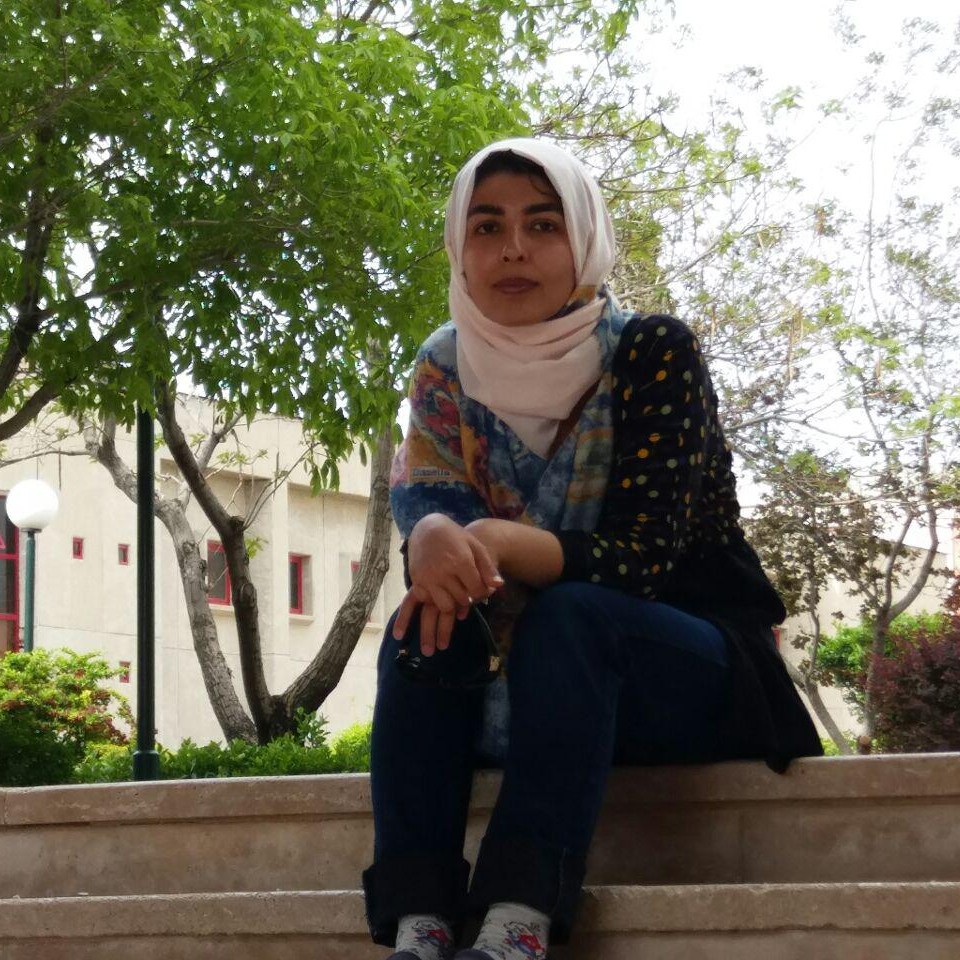 She works on the observational radiative output of ADAFs. To do that, she follows a simplified method for study the structure of ADAFs. By this method, the resultant profiles, have a good agreement with global solution that are obtained by multi-point boundary value problem. She also uses this approach to study ADAFs with outflow, ADAFs with large scale magnetic field and slim discs.